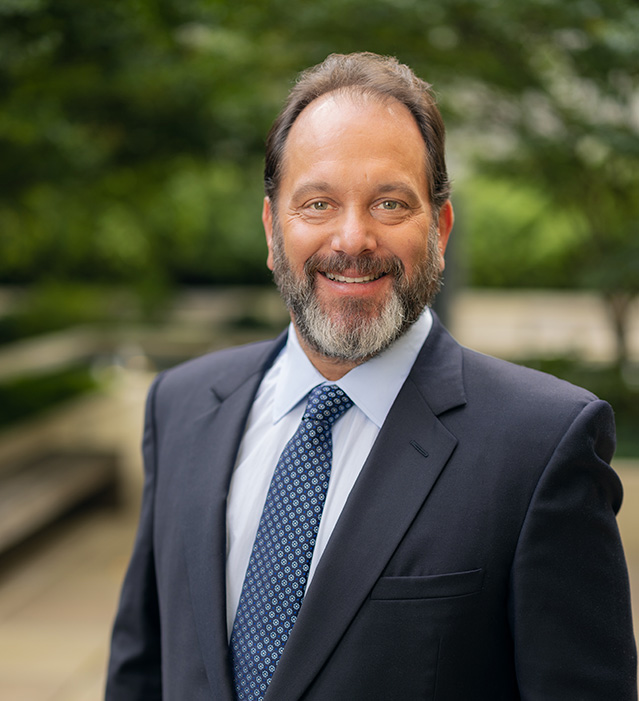 Andrew Heiberger is the founder and CEO of Buttonwood Development. A extremely successful entrepreneur and well known New York real estate industry veteran with the oversight of more than 50,000 sales and leasing transactions to his credit, Andrew has founded and served as CEO of several successful companies, including Town Residential and Citi Habitats.

Founded in 2005, Buttonwood Development is a Manhattan-based firm, focused on real estate development, investment and syndication.  Under Andrew’s leadership, Buttonwood successfully developed Greenwich Club Residences, a 452-unit condominium conversion located at 88 Greenwich Street. The property emerged as downtown Manhattan’s most successful condominium development, achieving a complete sell-out generating over $340 million in residential sales. The partnership also repositioned and retained the building’s 52,000 square feet of commercial space on the first two floors. Buttonwood has also participated in the development of additional properties throughout Manhattan, including the assemblage, planning and sale of Sundari Lofts and Tower, a proposed 26-story luxury condominium at 158 Madison Avenue, and the gut renovation, repositioning and marketing of One Rector Park, a 174-unit condominium development in Battery Park City. In addition, throughout the years Buttonwood has consulted and advised on a number of high-end property sales throughout Manhattan.  Buttonwood continues to evaluate potential developments, acquisitions and investments on a case-by-case basis.

A passion for real estate began at a young age for Andrew, working with his family to trade land and sell property on Long Island at the age of 16. In 1994, at the age of 26 and just out of law school, Andrew founded Citi Habitats, his first residential real estate brokerage. Over the next 10 years, he orchestrated the company’s tremendous growth from two brokers in one office to over 1,000 licensed representatives and staff in 20 locations throughout Manhattan. In June of 2004, Citi Habitats was acquired by NRT Incorporated, a subsidiary of Cendant Corporation (NYSE: CD).

In December 2010, Andrew founded TOWN Residential. Under his leadership the firm grew to over 500 Representatives and professionals and transacted over $14 billion.

With unprecedented and unparalleled experience, Andrew is a sought-out expert on Manhattan real estate, frequently quoted within the press. He has also been honored with awards including Crain’s 40 under 40; The Commercial Observer Top 100; and was named Entrepreneur of the Year by Ernst & Young in 2001 and finalist for their national award that same year.